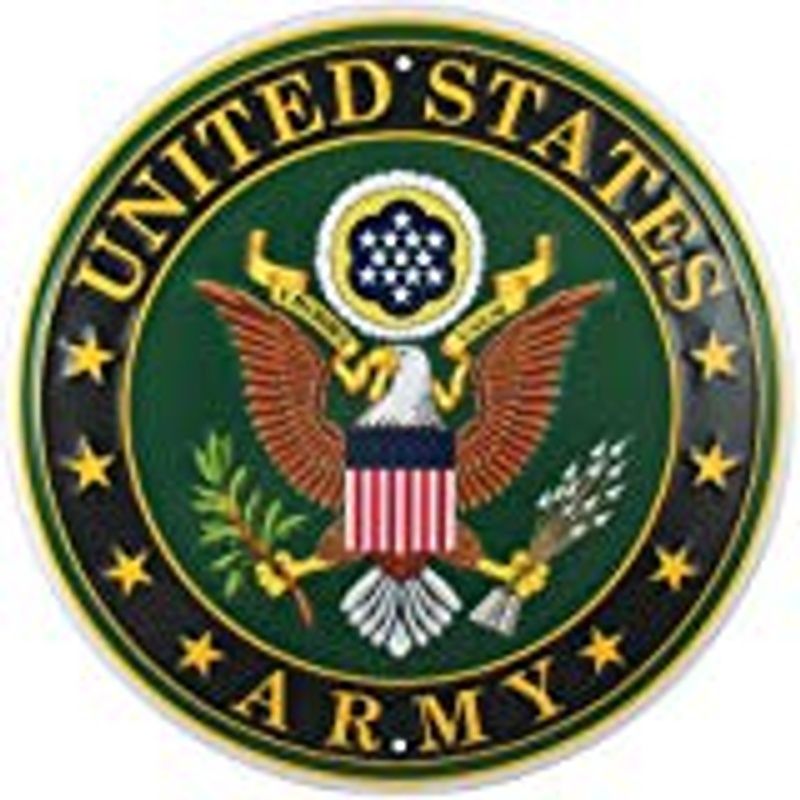 Donald Stephen Turner, 76, of 524 Princewood Ct Boiling Springs, passed away Monday, June 28th, at Charles George VA Medical Center in Asheville, NC.
Steve was born in Columbus, N.C. on September 3, 1944, a son of the late Helen Virginia Johnson Turner and Laurel Vaughn Turner and was the husband of Bobbie Hefner McDaniel of the home. He retired from security at United Parcel Service and was a member of First Baptist Church of Valley Falls
He served in the U.S. Army in the Vietnam War. In addition to his wife, he is also survived by a step son, Tim Morton and a daughter in law, Linda Morton of Boiling Springs, 2 step grandchildren and five step great grandchildren.
A memorial Service will be held 10:00 AM on Friday, July 2nd at Seawright Funeral Home in Inman conducted by Rev. Gary Atkins. Burial will be in M.J. Dolly Cooper Veteran's Cemetery in Anderson, SC.