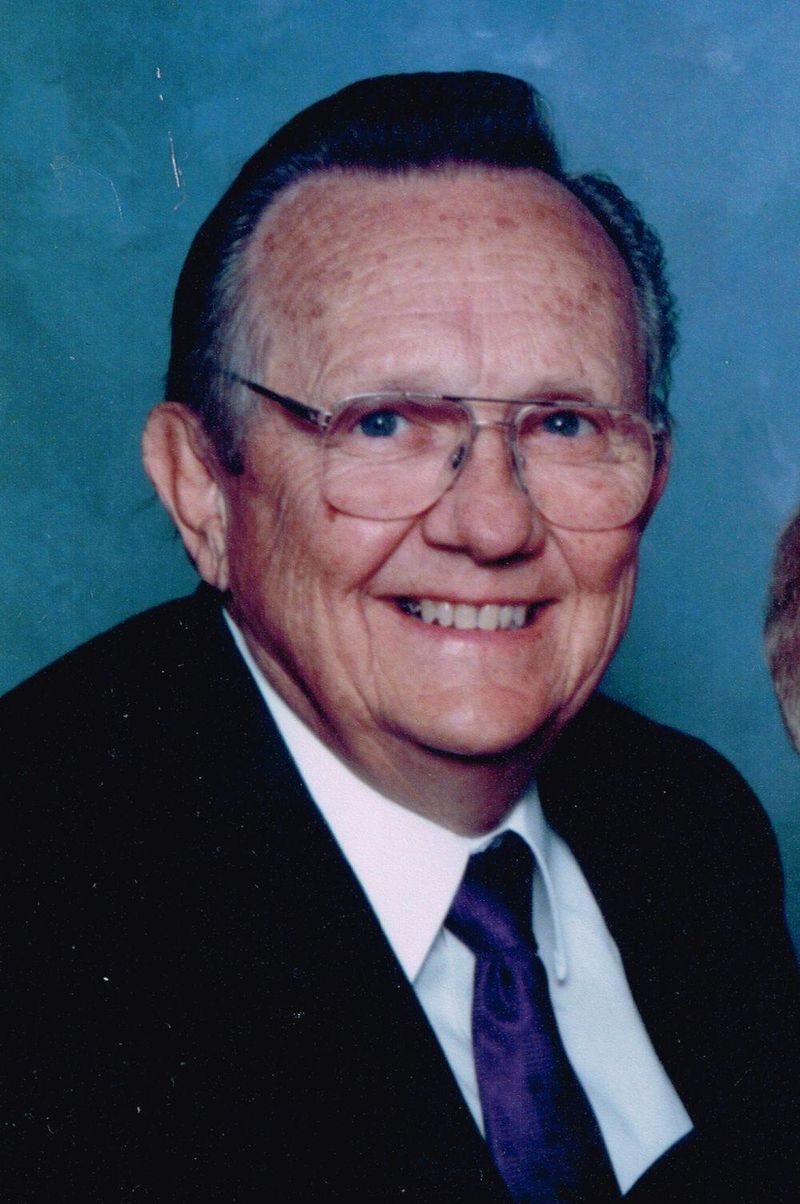 Donald Ernest Souther, 86, of 328 Woodland Ave. in Inman passed away Sunday, September 29, 2019. Donald was born in Spartanburg on October 8, 1932, a son of the late Ruby Smith Souther and Regnell Richard Souther, Sr. He was the husband of Faye Gwinn Souther.
He retired from Lyman Printing & Finishing after forty years of service and was a member of Holly Springs Baptist Church.
In addition to his wife, he was survived by two sons; Ronald L. Souther and his wife Debra M. of Campobello, Robert Kim Souther and Tamara Crawley of Wellford, a sister; Norma Childers and her husband, Dean of Inman, two grandchildren; Justin Souther (Jamie D.) of Campobello, Jada S. Shin (Phil) of Spartanburg, and four great grandchildren; Yosiah Ingram, Elijah Ingram, Urijah Ingram, and Ruby Kate Shin, and a special guest of the family, Tamara Crawley who was Donald's caretaker.
Visitation will be held 12:00 PM to 1:00 PM on Wednesday, October 2nd at Seawright Funeral Home in Inman. Funeral services will be held at 1:00 PM on Wednesday, October 2nd at Seawright Funeral Chapel with Dr. Tim Clark officiating. Burial will follow in Holly Springs Baptist Church Cemetery.
Memorials maybe made to Holly Springs Baptist Church, 251 Hannon Rd., Inman, SC 29349. The family would like to express a special thank you to Debra Arnold and Christine Goode with Wren Hospice for their loving care for Mr Souther.