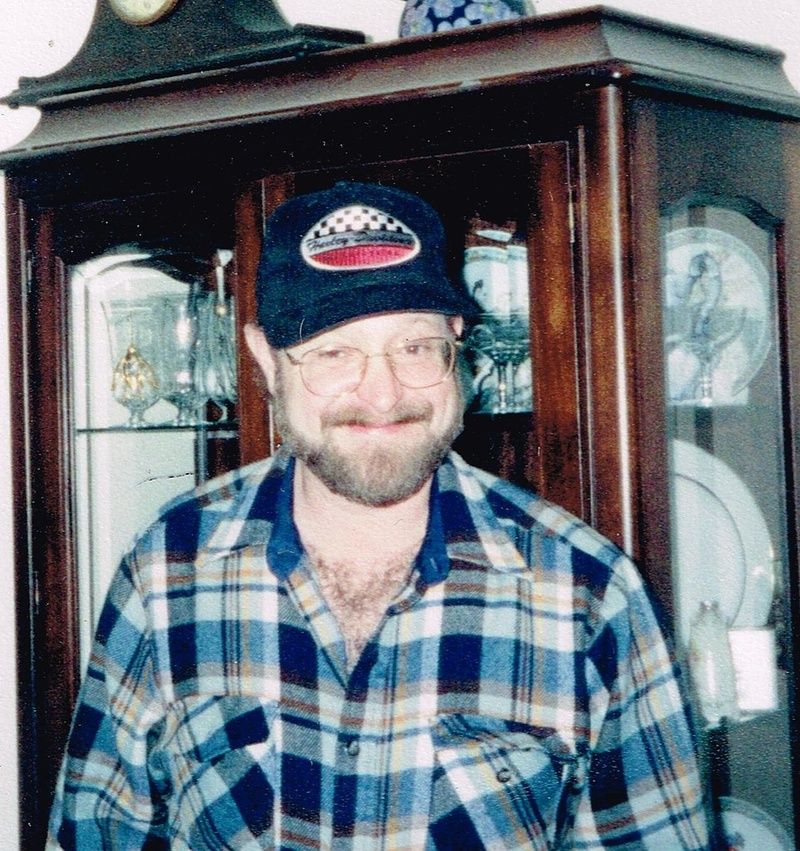 Donald Wayne Johnson, 62, of 327 Holly Springs Road, Inman, SC, passed away Saturday, October 17, 2020 at his home.
Donald was born in Miami, Florida on September 25, 1958, a son of Evelyn (Prewette) Johnson and Nolan Alverson Johnson, of Inman. He worked as a welder.
In addition to his parents, Donald is survived by two daughters, Casey Wheedleton, of Maryland; Amber Cook, of Maryland; a son, Benjamin Johnson, of Spartanburg; a sister, Dawn Johnson, of Lugoff, SC; two brothers, Michael Johnson, of Alabama; Jamie Johnson, of Alabama and 6 grandchildren.
No services are planned at this time.
In lieu of flowers, memorial contributions may be made to Kingdom Riderzs Motorcycle Ministry, 124 Crossgate Drive, Boiling Springs, SC 29316.

www.seawright-funeralhome.com
To order memorial trees or send flowers to the family in memory of Donald Wayne Johnson, please visit our flower store.