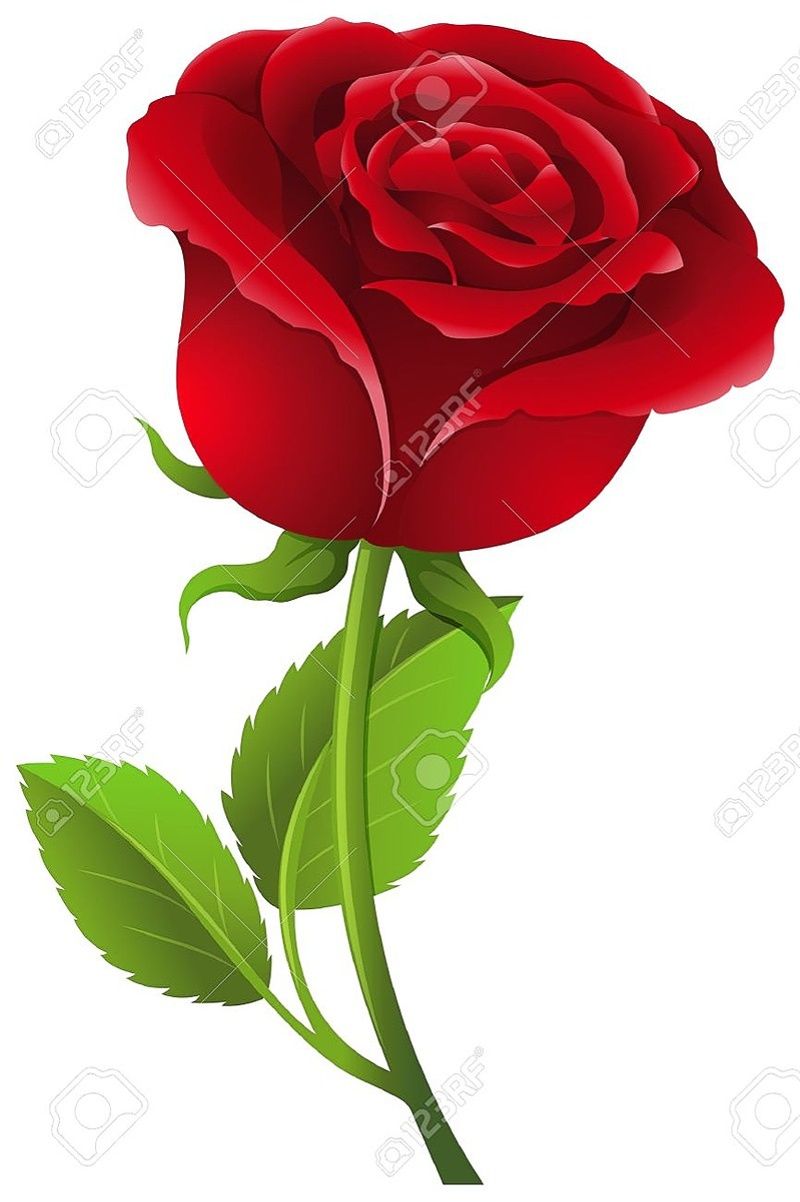 Dixie Diane Lindsey Turner, 74, of Inman, passed away Thursday, January 7th, at her home after an extended illness.
Dixie was born in Greenville on October 30, 1946, a daughter of the late Frances West Lindsey and Thomas Earl Lindsey and was the wife of Raymond Frederick "Fred" Turner of the home. She received her Bachelors degree from Furman University and had retired from teaching at Wellford Elementary School.
She was a member of Holston Creek Baptist Church where she had also served as a Sunday School Teacher.
In addition to her husband, Dixie is also survived by a son, Todd Anthony Turner, of Inman; a brother, Steven Earle Lindsey, and his wife Polly Lindsey of Greer; and a grandson, Josh Turner of Simpsonville.
Graveside services will be held at 2:00 PM on Saturday, January 9th at Wood Memorial Park in Duncan with Dr. Reggie Parker officiating.
In lieu of flowers, memorial contributions may be made to Holston Creek Baptist Church Building Fund, 311 Holston Creek Road Inman, SC 29349 or Alzheimer's Association, 901 S Pine St, Spartanburg, SC 29302.