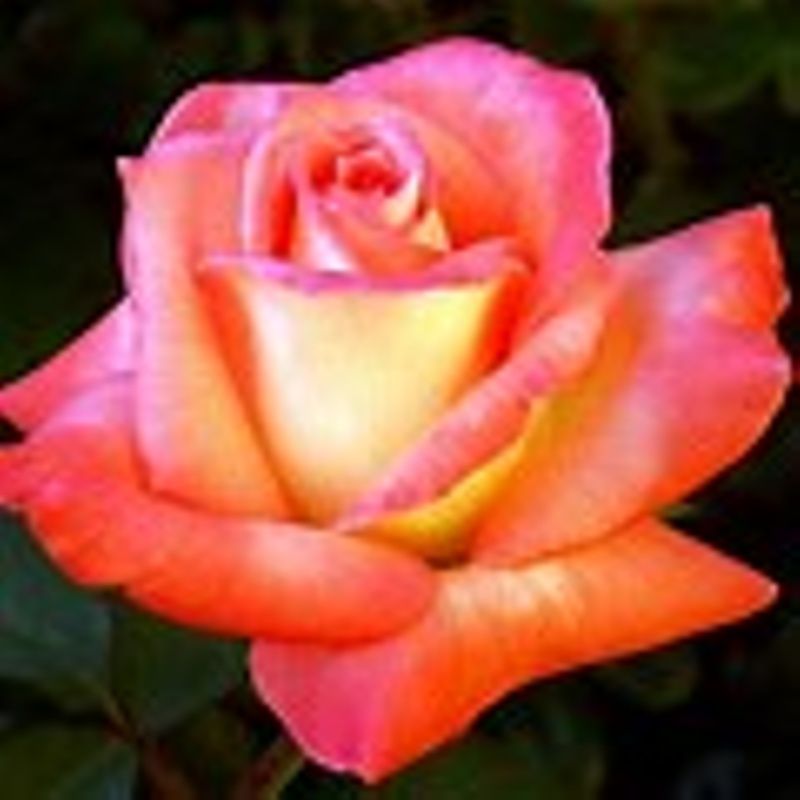 Deirdre was born in Danville, Va on February 1, 1948, a daughter of the late Joy and John Franklin Savage. She was the wife of Donald Wayne Weeks of the home.
She was a homemaker and attended Saint Francis Episcopal Church.
In addition to her husband, she is also survived by a son, Michael Purgason of Greer, three grandchildren and nine great grandchildren.

In lieu of flowers, memorial contributions may be made to Spartanburg Humane Society, 150 Dexter Rd., Spartanburg, SC 29303.