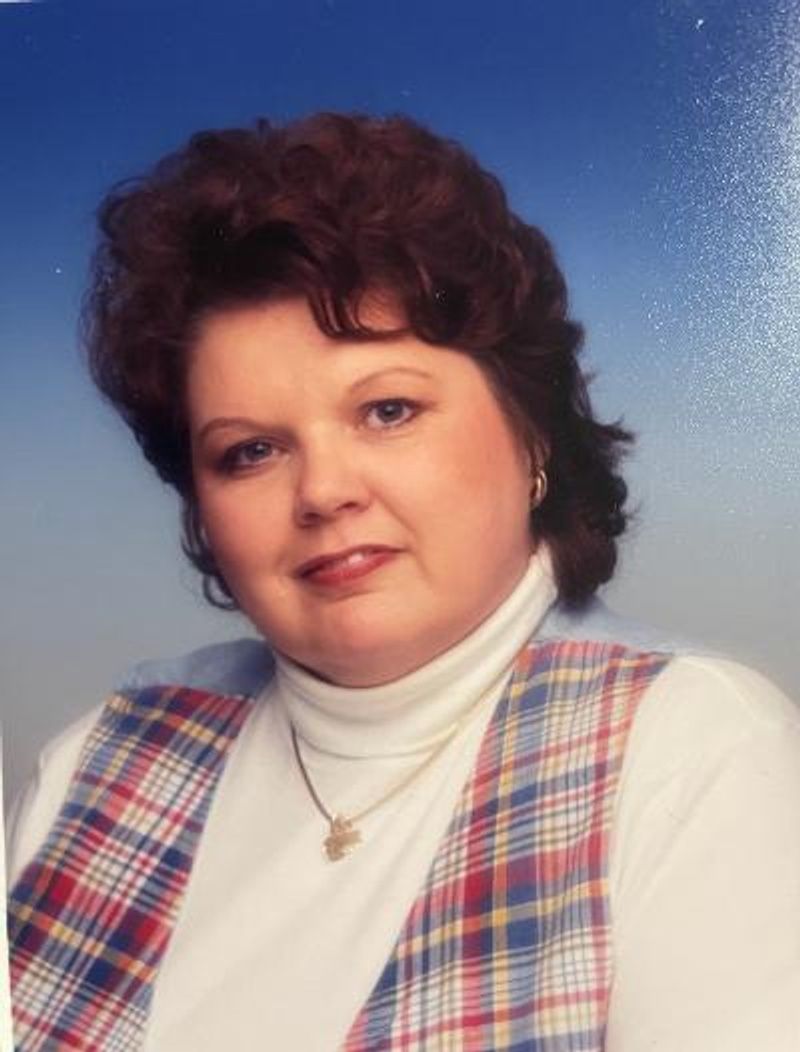 Born in Spartanburg, South Carolina on October 27, 1955, a daughter of the late Faye (Tweed) Henderson and Bob Henderson and was the wife of James A. Hall having celebrated 48 years of marriage.

She was a member of Covenant Baptist Church in Spartanburg, South Carolina and worked for the Greenville Hospital System as a Surgical Technician.

In addition to her husband, she is also survived by her daughter, Lea Hall; one son, James Hall, II and his wife Nikki; one sister, Gayle Russell and her husband Danny; one brother, Robby Henderson and his wife Karen; along with two grandchildren, Kimber Hall and Kullyn Hall.

In lieu of flowers, memorial contributions may be made to: Make A Wish Foundation, 1702 East Highland Ave. Suite 400, Phoenix, Arizona 85016 or Covenant Baptist Church, 200 Evangel Road, Spartanburg, South Carolina 29301.
To order memorial trees or send flowers to the family in memory of Debra Henderson Hall, please visit our flower store.