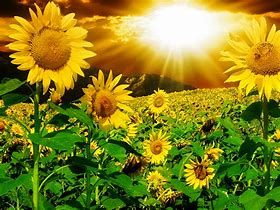 Deborah Lynn Cox, 67, of 299 Rocky Creek Road, Inman, passed away Saturday, January 25, 2020 at her home. Deborah was born in Spartanburg on February 13, 1952, a daughter of the late Hilda Matthews and Kenneth Cox.
She is survived by three sons; Brian Lindsey of Inman, Darryl Lindsey, Terry Wingo of Inman, a daughter; Kimberly Castleberry of Greenwood, a brother; Terry Cox of Inman, a sister; Sheila Jolley of Gramling, eight grandchildren and ten great grandchildren. In addition to her parents, she was predeceased by a grandson.
The family will have a memorial service at a later date.