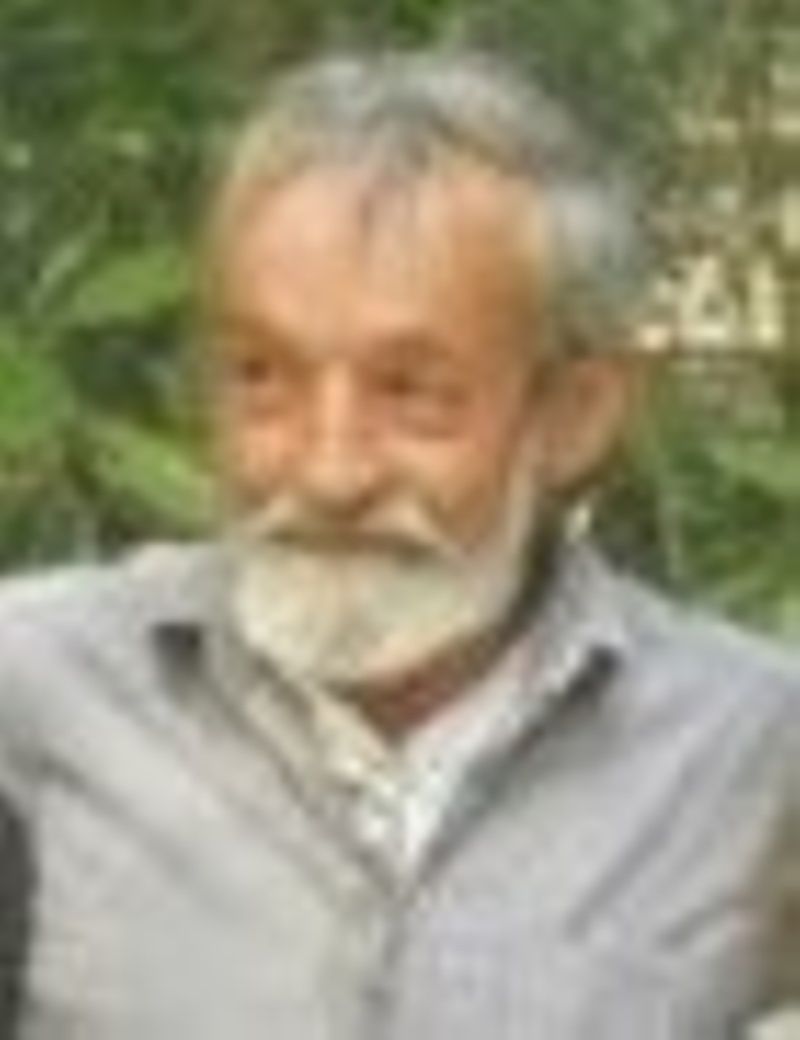 Born in Alpena, Michigan on July 26, 1955, the son of the late Donald C. White and Romona Criebier White and was the widower of Debra Chappell.

David worked as a carpenter and was a United States Army Veteran 82 Airborne.

He was also predeceased by one son-in-law, David Eugene Gregg, Jr. and one brother, Don White.

A memorial service will be held at 5:00 PM on Saturday, October 24, 2020 at Seawright Funeral Home with Dr. David Lancaster officiating.

In lieu of flowers, memorials may be made to: Ducks Unlimited Greenwing Program, www.greenwing.org or to the Wounded Warrior Project, support.woundedwarriorproject.org/donate.