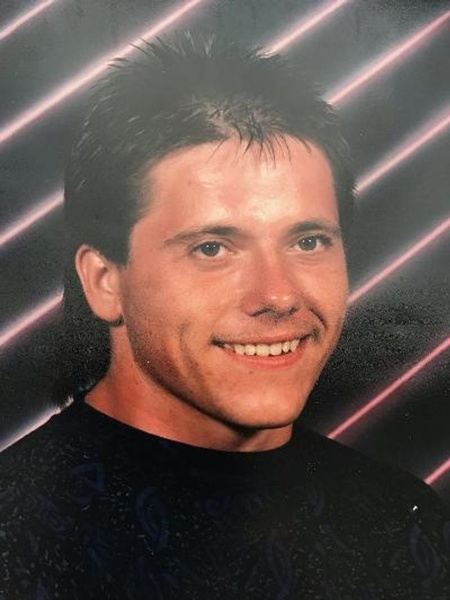 Born in Tryon, North Carolina on March 20, 1971 he was the son of the late Donnie Ray McDowell and Geraldine Gosnell and was raised in the home of the late Ronnie Eption Abernathy and Ruth Ann (Howard) Abernathy who survives him of Landrum, South Carolina.

David was a roofer with Morgan Roofing.

He was also predeceased by one daughter, Lindsey McDowell; one brother, Kenneth Lee McDowell and one sister, Wendy McDowell.

Graveside services will be held on Monday, November 15, 2021 at 3:00 PM at Redeemed Baptist Church Cemetery with Rev. Jimmy "Hambone" Camp officiating.
To order memorial trees or send flowers to the family in memory of David Ray McDowell, please visit our flower store.