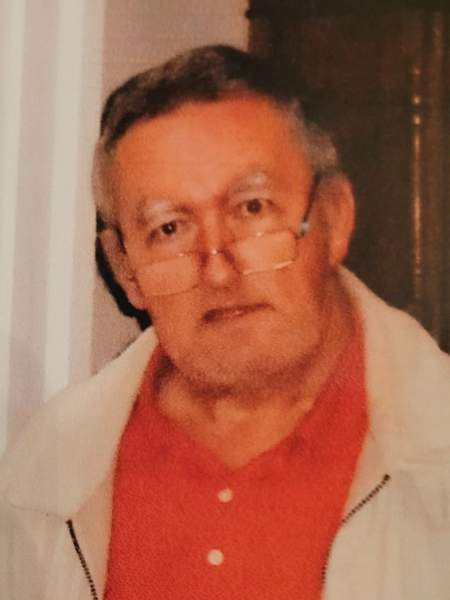 David was born in Inman, S.C. on January 17, 1949, a son of the late Ina Myree (DeGroff) Huggins and Emanuel Alden Huggins.

He was the husband of Sharon Sue (Stepp) Huggins, worked as a CNC machinist and was of the Church of God faith.

He served in the U.S. Air Force in the Vietnam War and was a member of the Inman American Legion Post #45.

www.seawright-funeralhome.com
To order memorial trees or send flowers to the family in memory of David Emanuel Huggins, please visit our flower store.