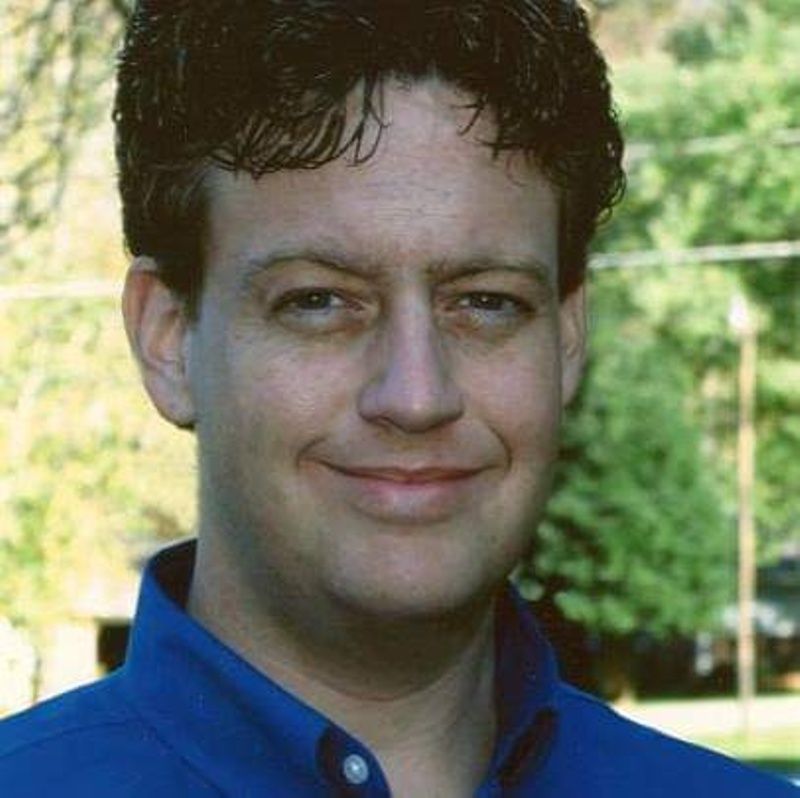 Darren Scott Smith, 50, of 464 Flowerwood Lane in Inman, passed away on Wednesday, September 2, 2020 at Spartanburg Hospital For Restorative Care. Born in Spartanburg, South Carolina on February 10, 1970, he was a son of the late Barbara Ann Steadman Smith and Donald Smith.
Scott worked as a freelance photographer, videographer and graphic designer and was a member of First Baptist Church of Spartanburg.
He is survived by a brother; David Terry Smith and his wife Patricia of Inman, a nephew; Thomas Spencer, nieces; Kirsten Smith, Mariah Smith, Faith Smith, great nephew; Brody Cox, and great niece; Gracie Cox. In addition to his parents, Scott was also predeceased by a sister; Cammie Dale Smith-Spencer and a brother; Duane Smith.
A memorial service will be held for friends and relatives at a later date.
In lieu of flowers, memorial contributions may be made to: Spartanburg Humane Society, 150 Dexter Rd. Spartanburg, SC 29303.