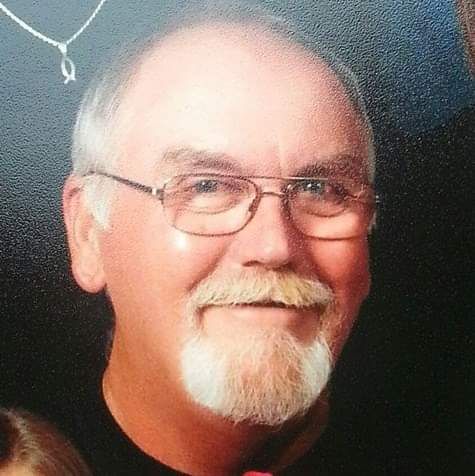 Born in Spartanburg, South Carolina on January 6, 1957, he was a son of the late Ruby Louise (Nix) Sparks and Lawrence Ira Sparks and was the husband of LuAnne (Wyatt) Sparks having celebrated 46 years of marriage.

In addition to his wife LuAnn, he is also survived by his daughter, Kelly Sparks Rea and her husband Mike of Campobello, South Carolina; one brother, Tommy Sparks and his wife Cathy of Spartanburg, South Carolina; two grandchildren, Madison Rea and McKenzie Rea along with a special cousin and friend, Butch Nix and his wife Marty of Michigan.

The family will be at the home, 770 Sloan Road, Lyman, South Carolina 29365 and would like to invite friends and family to stop by the home to visit and share memories.