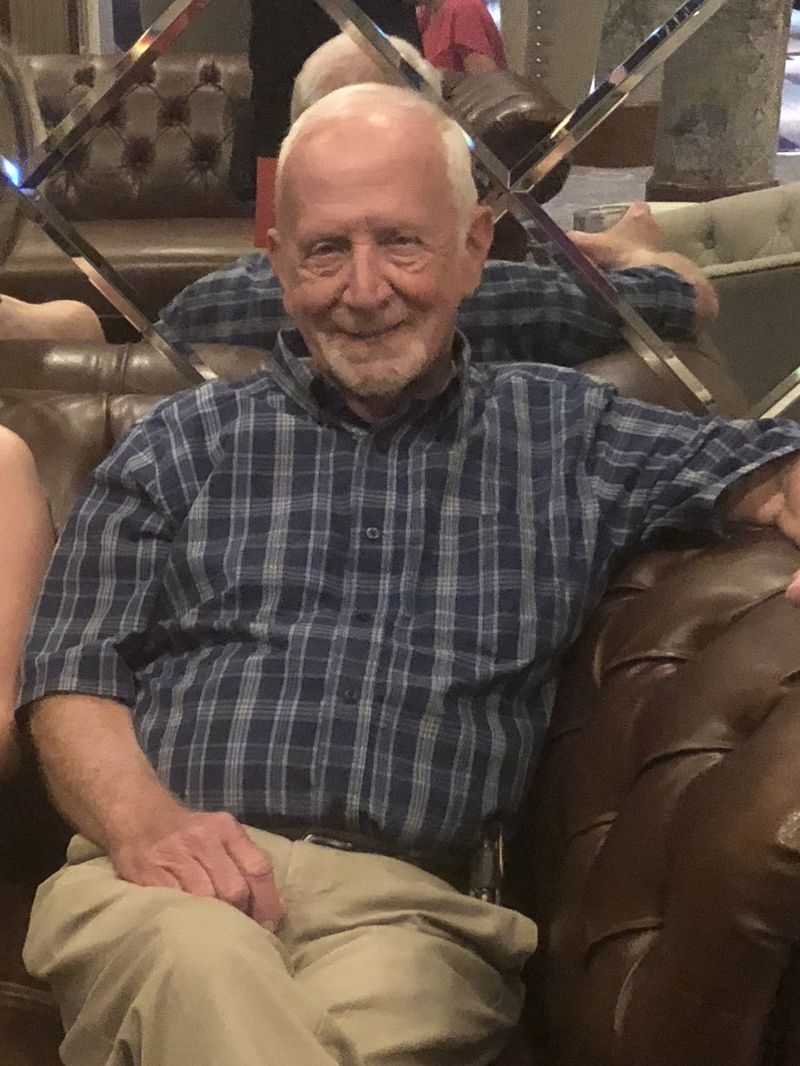 Charles Tillman Rutledge, Jr., 80, of 2558 Old Furnace Road, passed away Thursday, June 20, 2019, at Spartanburg Hospital For Restorative Care. Charles was born in Atlanta, Georgia, on September 29, 1938, a son of the late Charles Tillman Rutledge, Sr. and Martha Crymes Rutledge. He was the widower of Barbara Elaine Smith Rutledge. Mr. Rutledge was a 1956 graduate of Walhalla High School, a United States Army veteran, having served during the Vietnam War era and was of the Baptist faith. He was the retired owner and operator of Rutledge Bag Company. Since his retirement, he had become an avid gardener and a wood working craftsman.
Charles is survived by two sons Jeff Rutledge and his wife, Cindy, of Munford, Alabama; Steve Rutledge and his wife, Leslie, of Winston, Georgia; two brothers, Ronnie Rutledge and his wife, Ann, of Spartanburg, South Carolina and Sid Rutledge, of Spartanburg, South Carolina. He is also survived by, eight grandchildren, Daniel, Rachel, Leah, Christopher, Cameron, Hallie, Samuel, Jordan and six great-grandchildren, Kai, Brantley, Grayson, Sawyer, McCoy and Spencer.
Visitation will be held, Saturday, June 29, 2019, from 1:00 PM until 1:50 PM, at Seawright Funeral Home in Inman, South Carolina. A Memorial Service will follow at 2:00 PM, on Saturday, June 29, 2019, at Seawright Funeral Chapel, conducted by his sons, Mr. Jeff Rutledge and Mr. Steve Rutledge.
In lieu of flowers, memorials may be made to, Grace Community Church, PO Box 203 Munford, AL 36268 or to Haynes Creek Baptist Church, 3995 Rosebud Road Loganville, Georgia 30052.
The families are at their respective homes.