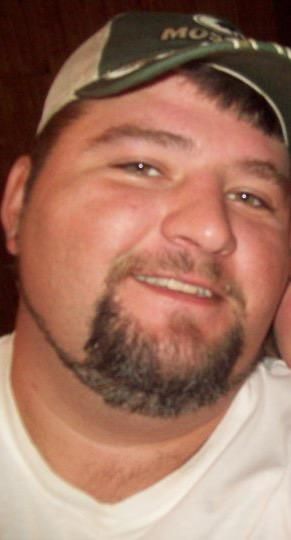 Chad Edward Cartee, 41, of 2230 John Dodd Road, Wellford passed away Thursday, July 4, 2019 from injuries sustained in an automobile accident.
Chad was born in Spartanburg on September 3, 1977, a son of Patricia Diane Sweezy Drake, of Spartanburg and Michael Edward Cartee, of Spartanburg.
He was the widower of Samantha Danielle Butler Cartee and was employed by Graham-Hodge via Stephens Contracting. He was a Baptist.
In addition to his parents, he is survived by his step-father; Randy E. Drake of Spartanburg, a daughter; Courtney Cartee of Gaffney, a son; Justin Cartee of Spartanburg, a sister; Christina Hood of Pauline, a grandson; Wyatt Cartee of Spartanburg, and a niece; Jordyn Hood of Pauline.
A Memorial Service will be held 3:00 PM on Monday, July 8th at the Seawright Funeral Chapel in Inman. The family will receive friends following the service. Interment will be private. In lieu of flowers, memorial contributions may be made in Chad's memory to PO Box 192, Inman, SC 29349.