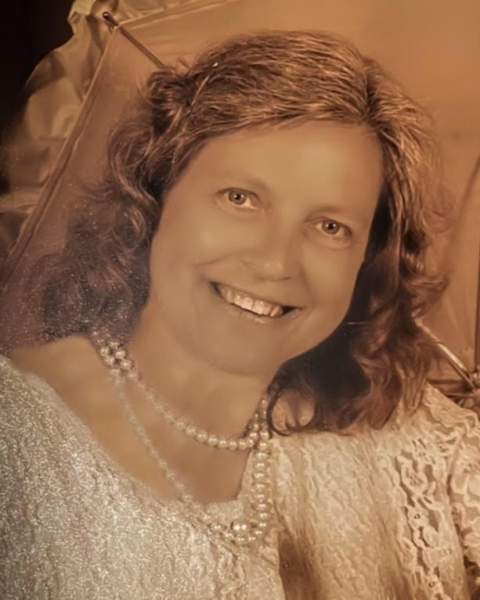 Married to James William Cagle in 1966, she mothered 5 beautiful children, before embarking on the journey of single motherhood.

She was a long-time resident of Inman, SC.  Carolyn enjoyed cooking, baking, jigsaw puzzling and of course tending to her animals.  She’ll also be remembered as an astute and passionate tax professional that helped her community to understand “Tax Avoidance and not Tax Evasion”.

The only girl in a family of 4, her delicious pecan pies and boiled cookies will be missed by her 3 brothers, Paul Garrett (Linda), John Garrett (Barbara), and Gerald Garrett. Her favorite times were family holidays where she would cook up a storm, enough to feed an army.

Norton Funeral Home & Crematory of Hartsville, SC is honored to be serving the Cagle family.

To order memorial trees or send flowers to the family in memory of Carolyn Edna Cagle, please visit our flower store.