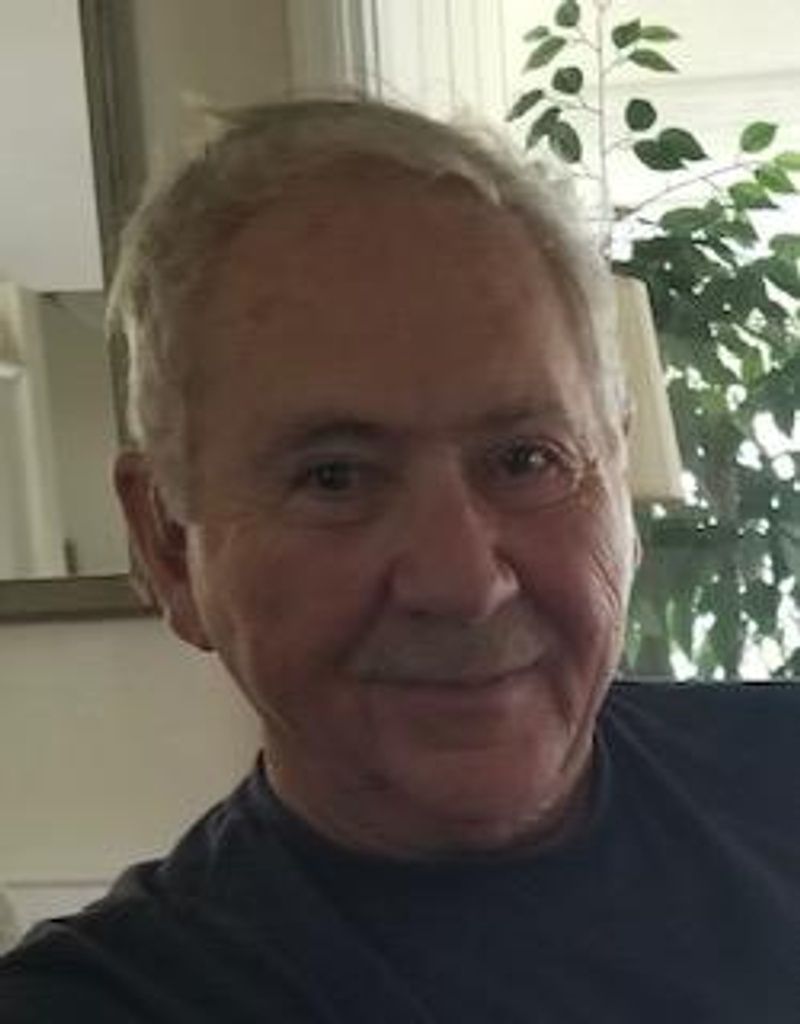 Carlton Donahue "Don" McLellan, 76, of Campobello, SC went home to be with his Lord and Savior Saturday October 16, 2021 after an extended illness. Don was the son of the late Alfred and Beulah Baldree McLellan of Tifton GA. He was a retired manufacturing engineer from Venture Measurement where he worked for over 40 years. Don lived a life of service where he served three and a half years as a Sergeant in the US Air Force. He also volunteered for over 20 years with the Campobello Fire Department and is a life member of Masonic Lodge 278. Don was a former member of First Baptist of Campobello, where he served as a deacon for many years and was an integral part of the building of the Family Life Center. Don is currently a member of Lake Bowen Baptist Church. He also served in the Foothills Gideon Camp for over 20 years.
He is survived by his wife of 55 years, Barbara McLellan, whom he adored all his life, a son Donnie McLellan of Campobello, a daughter DeAnne Shehan (Stephen) of Boiling Springs and grandchildren Graham McLellan, Morgan McLellan, Savannah Williams, Cole Williams, Kirsten Praytor (Ryan), Karsyn Painter (Alex), three great-grandchildren, (Noah, Emersyn, and Navy). He is also survived by one sibling, Alfred "Mack" McLellan (Brenda) of Inman, as well as two brother-in-law's, Jim Smith of Lexington, SC and Frank Brock of Landrum, SC and two sister-in-laws; Betty McLellan and Joann McLellan, both from Georgia, along with several nieces and nephews. He was predeceased by his parents Alfred and Beulah McLellan and siblings Charlie, Lois, Herman, Raymond, Lynnis, Rhonda, and Beverly.
Funeral services will be held at 2:00 PM on Wednesday, October 20, 2021 at Lake Bowen Baptist Church conducted by Rev. Brad Atkins. Burial will follow in Roselawn Memorial Gardens in Inman. The family will receive friends at the cemetery following the committal service.
In lieu of flowers please make donations to the building funds of Lake Bowen Baptist Church or First Baptist Church of Campobello.