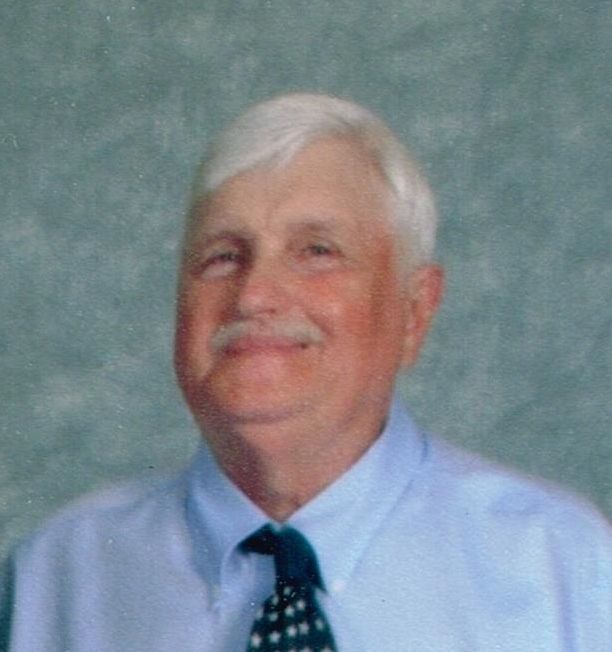 Buddy Vance Sheehan, 76, of 132 Cobb Road, Boiling Springs, passed away Thursday, October 31st, at Spartanburg Medical Center with family by his side. Born in Landrum on June 25, 1943, he was a son of the late Boyd and Maggie Fowler Sheehan. He served in the United States Marine Corps during the Viet Nam War. He is survived by his children; Wayne, Michael, Melinda, and Ann, and by his grandchildren; Timothy Daniel, Taegan, and Taggart.
A Memorial Service will be held at 2:00 PM on Tuesday, November 5th at Seawright Funeral Home in Inman conducted by Rev. Mitch Crow. The family will receive friends following the service at the funeral home.