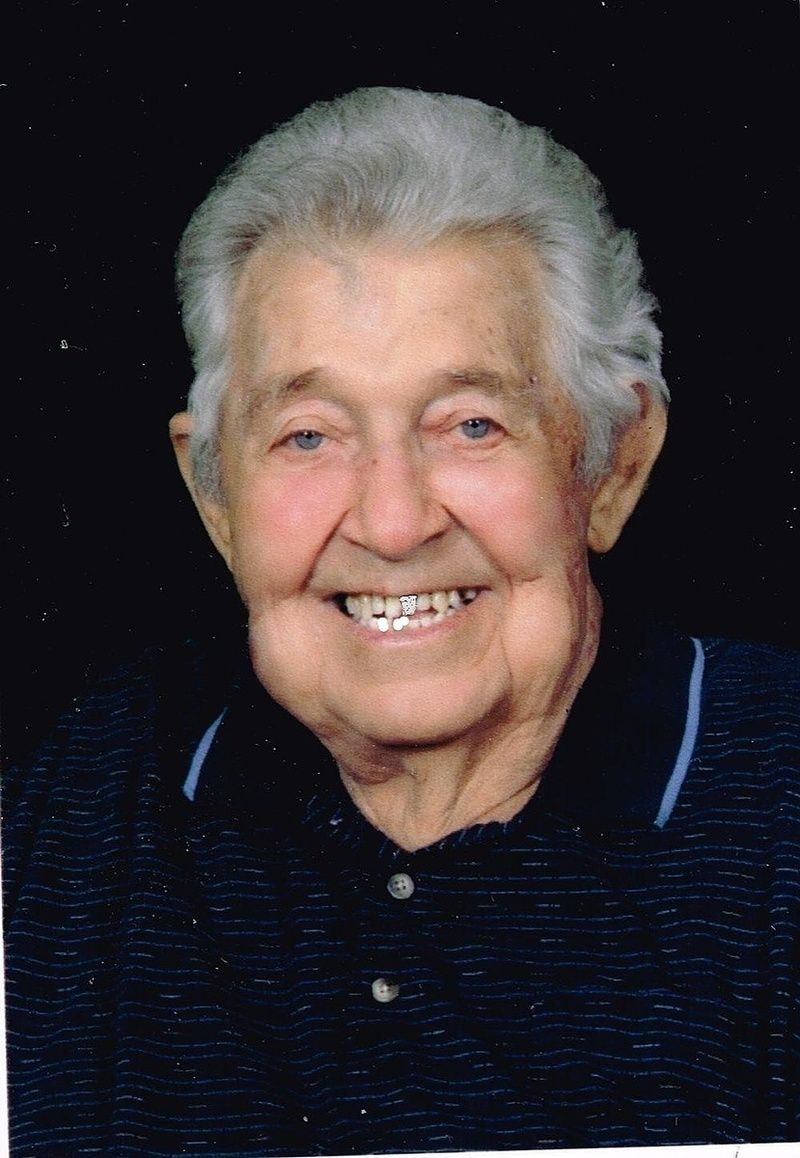 Bobby Jeremiah Wofford, 85, of 46 Gosnell Avenue Inman, passed away Friday, September 18, 2020 at his home.
Bob was born in Boiling Springs, SC on July 17, 1935, a son of the late Elizabeth Fay Snow Wofford and Jeremiah Joseph Wofford, and was the husband of Barbara Nix Wofford of the home, and was first married to the late Elizabeth Hammett Wofford. He retired from the US Postal Service and was a member of Inman First Baptist Church. Bob served in the U.S. Army during the Korean War and was a member of American Legion Post 45 in Inman. In past years, Bob had been a volunteer for Inman City Fire Department. In addition to his wife Barbara, he is survived by a step daughter; Leigh Blackwell of Inman, a sister; Joann Gilreath of Roebuck, nephews; Eddie Owens and Timothy Owens, both of Inman, and a number of nieces and nephews. In addition to his first wife and parents, he was also predeceased by two brothers; Alvin "Bud" Wofford. Benjamin "Benny" Wofford, and two sisters; Dorothy Gregory and Alma Babb.
A cryptside service will be held at 1:00 PM on Monday, September 21st at the Mausoleum in Roselawn Memorial Gardens in Inman with Dr Paul Moore officiating.
In lieu of flowers, memorial contributions may be made to Spartanburg Regional Hospice, PO Box 2624 Spartanburg, SC 29304 or American Legion, Post #45, 44 Bishop Street Inman, SC 29349.