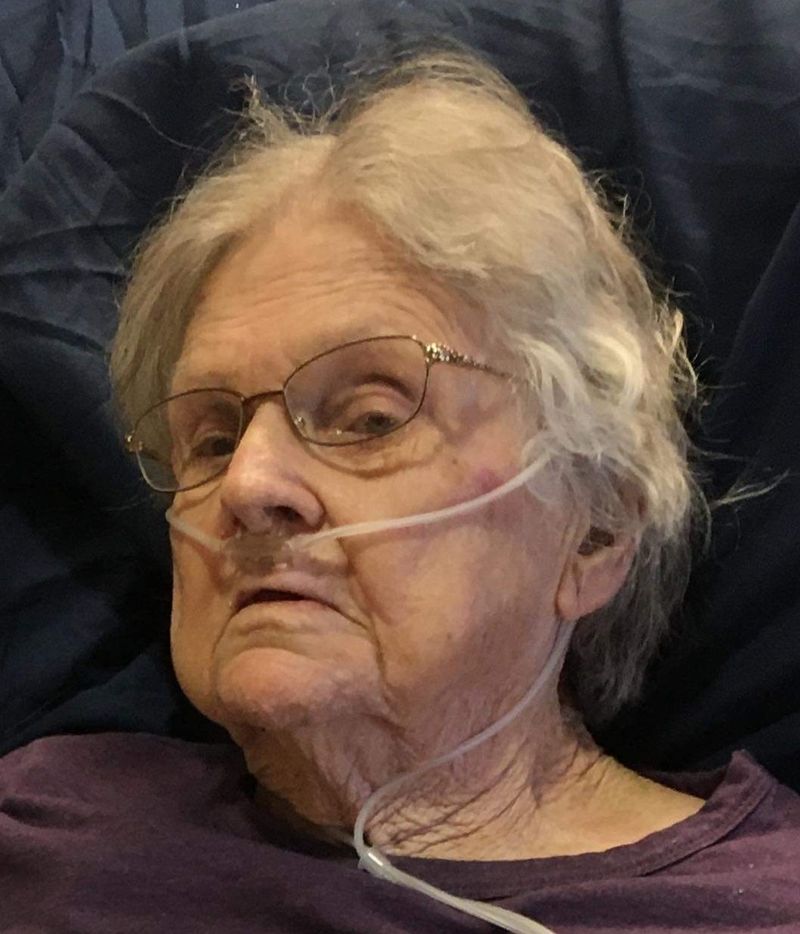 Betty Campsen Teague, 92, of 425 South Church Street, Spartanburg ,passed away Thursday, February 20, 2020 at Upstate Community Hospice House in Landrum.
Betty was born in Spartanburg on February 13, 1928, a daughter of the late Ida Mae Henderson Campsen and Alphonso H Campsen and was the widow of Raymond M Teague, Sr. She retired from JC Penny and was a member of Holston Creek Baptist Church.
She is survived by two sons; Raymond M Teague, Jr and his girlfriend, Hilde of Crosshill, SC, Ray Teague and his wife, Dee, of Mauldin, SC, a daughter; Lisa Ratliff and her husband, Chad, of Gaffney,SC, a sister; Judy Ridings and husband Homer of Green Creek, NC, a brother; Alphonso Campsen, Jr and wife Charlotte of Arizona, a sister in law; Dolly Campsen of Virginia, three grandchildren; Elizabeth Bright, Elizabeth Carroll, Carie Stuart, and five great grandchildren. In addition to her husband and parents, she was also predeceased by a daughter; Sarah Davis, a grandson; Bryan Teague, a sister; Dorothy Hayes, and three brothers; Charles, Bobby, and Ralph Campsen.
A memorial service will be held at at Seawright Funeral Chapel in Inman, at 3:00 PM Sunday, February 23, 2020 with Dr. Reggie Parker officiating. The family is at their respectives homes and will receive friends 2:00 until 3:00 PM Sunday at Seawright Funeral Home.
In lieu of flowers, memorials may be made to Upstate Community Hospice House, 260 Fairwinds Road, Landrum, SC 29356.

seawrightfh@aol.com
To order memorial trees or send flowers to the family in memory of Betty Campsen Teague, please visit our flower store.