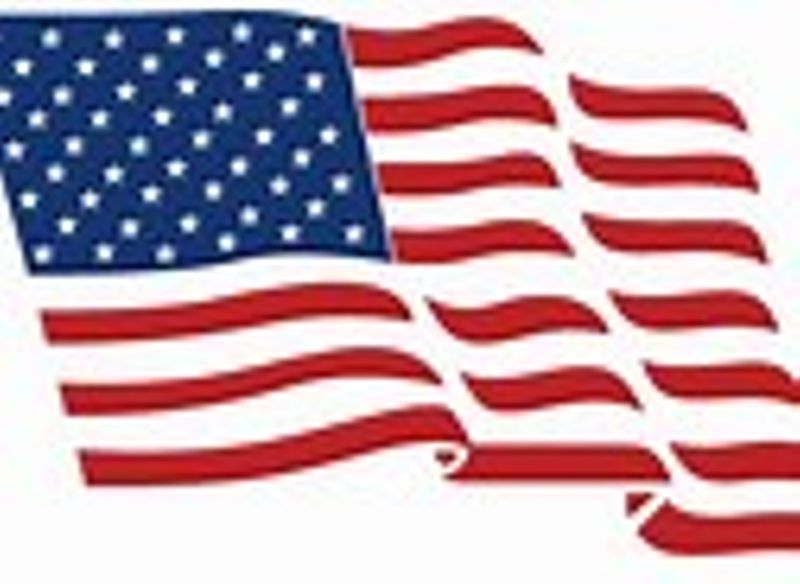 Benjamin Franklin Martin, 91, of 514 Woodland Ave, Inman, SC, passed away Tuesday, August 4, 2020 at Upstate Community Hospice House in Landrum.
Ben was born in Cherokee County, S.C. on February 6, 1929, a son of the late Ophelia Phillips Martin and Virgle F. Martin and was the widower of Miriam McDowell Martin.
He retired after 43 years from Community Cash Stores and was a member of Inman First Baptist Church where he was a member of Winsome Barraca Sunday School Class and was a past Deacon. He dutifully served in the U.S. Army in the Korean War where he served as a gunner. Ben loved to fish and enjoyed time working in his garden.
Mr. Martin is survived by a daughter, Beth Smith and husband Steve, of Inman; two brothers, Harold Martin of Gaffney, Fate Martin and his wife Linda of Gaffney; a sister, Vera Pace of Forest City, NC; grandchildren, Melissa Blain, Chad Stevens, Ashlie Thompson and Elizabeth Battle, Brent Thompson and Elizabeth Thompson, Brad Thompson and Cheryl May; great grandchildren, Travis, Taylor, Trey, and Tori Stevens, Tanner and Jackson Thompson, Emma Thompson, Ella and Campbell Thompson.
In addition to his parents, he was predeceased by a son, Steve Thompson; two sisters, Corrine Price and Vivian Parris; and his special friend, Lillian Roberts.
Funeral Services will be held at 2:00 PM on Saturday, August 8th at Inman First Baptist Church in Inman, SC with Dr. Paul Moore officiating. The family is at the home and will receive friends Saturday, from 1:00PM until 2:00PM in the church atrium.
Burial will be in Good Shepherd Memorial Park in Boiling Springs.