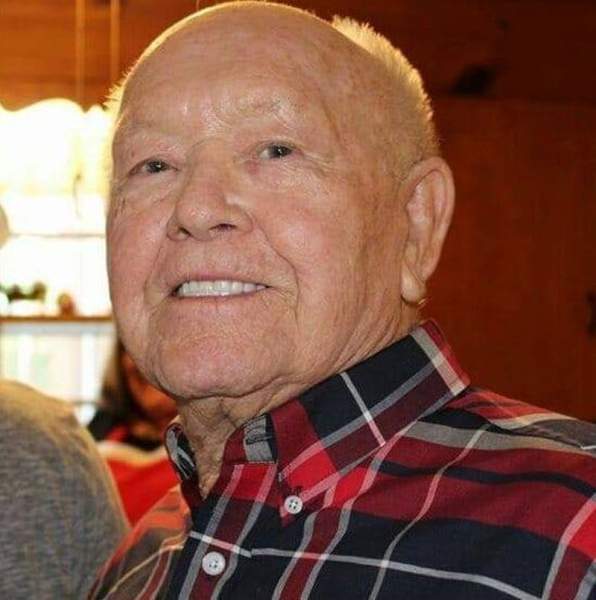 Barney A. "B.A." Collins Jr., 90, of Honeysuckle Road in Spartanburg, passed away Sunday, March 7, 2021 at Regional Hospice Home.
B.A. was born in Spartanburg on May 12, 1930, a son of Lucille McKittrick Collins and Barney Andrew Collins, Sr.
He was the widower of Clara Stephens Collins having been married 57 wonderful years before her passing in 2011.
B.A. served his country during the Korean War in the U.S. Army, retired from Brady's Frame and Alignment in Spartanburg, and was a member of First Baptist Church North Spartanburg for over 60 years where he had served in several capacities, including, deacon, usher, pulpit committee, and choir. B.A. was one of the founding members of North Spartanburg Fire Department and served a number of years as Fire Commissioner for the district and he was a mason.
He is survived by two sons, Randy Collins and his wife, Sharon of Georgetown, Texas, Bobby Collins and his wife Roben of Chesnee, a brother, Jackie Collins and his wife Vickie of Simpsonville, a sister, Demorris Gregory and her husband Marshall of Fairforest, his grandchildren, Jason Collins (MacKenzie), Dana Horton (Tim), Jami Stobaugh (Wesley), Kristen Collins, and his great grandchildren, Ethan Collins, Alyssa Horton, Sophia Collins, and Easton Stobaugh.
In addition to his wife and parents, he was also predeceased by a son, Donald Collins, and siblings, Betty Kelly, Tommy Collins, Mertie Collins, Nancy Collins, James Collins, and Mary Ruth Collins.
Funeral services will be held at 11:00 AM Wednesday, March 10, 2021 at First Baptist Church North Spartanburg conducted by Rev. Al Phillips. Due to Covid-19, there will be no visitation, but his body will lie in state Wednesday 10:00 AM until 11:00 AM at the church. Burial will follow the funeral service in Good Shepherd Memorial Park in Boiling Springs.
In lieu of flowers, memorials may be made to Regional Hospice Home, 686 Jeff Davis Drive, Spartanburg, SC 29303.