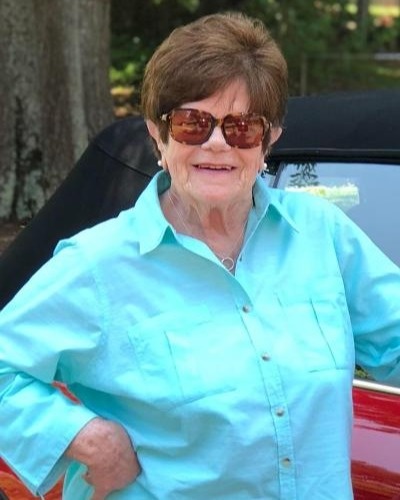 Barbara Ann Blue Williams, 86, of Inman, South Carolina, passed away on Thursday, September 29, 2022 at her residence.

Born in Carthage, North Carolina on June 26, 1936, a daughter of the late Hugh Edger Blue and Ruby Mae Hardy Blue and was the wife of the late Henson Eugene Williams.

Barbara loved spending time with her family, playing card games, bowling and the North Carolina Tar Heels.  She was a member of the Chapman Booster Club and the Inman Garden Club.

In addition to her parents and her husband, she was also predeceased by one son, Tim Williams, one daughter-in-law, Tracey Ann (Hall) Williams and two brothers, Larry Blue and Harold Blue.

A Memorial Service will be held at 2:00 PM on Sunday, October 2, 2022 at Seawright Funeral Home with Dr. Tim Clark officiating. Visitation will immediately follow the service at the funeral home.

The family is at the home.

To order memorial trees or send flowers to the family in memory of Barbara Ann Williams, please visit our flower store.