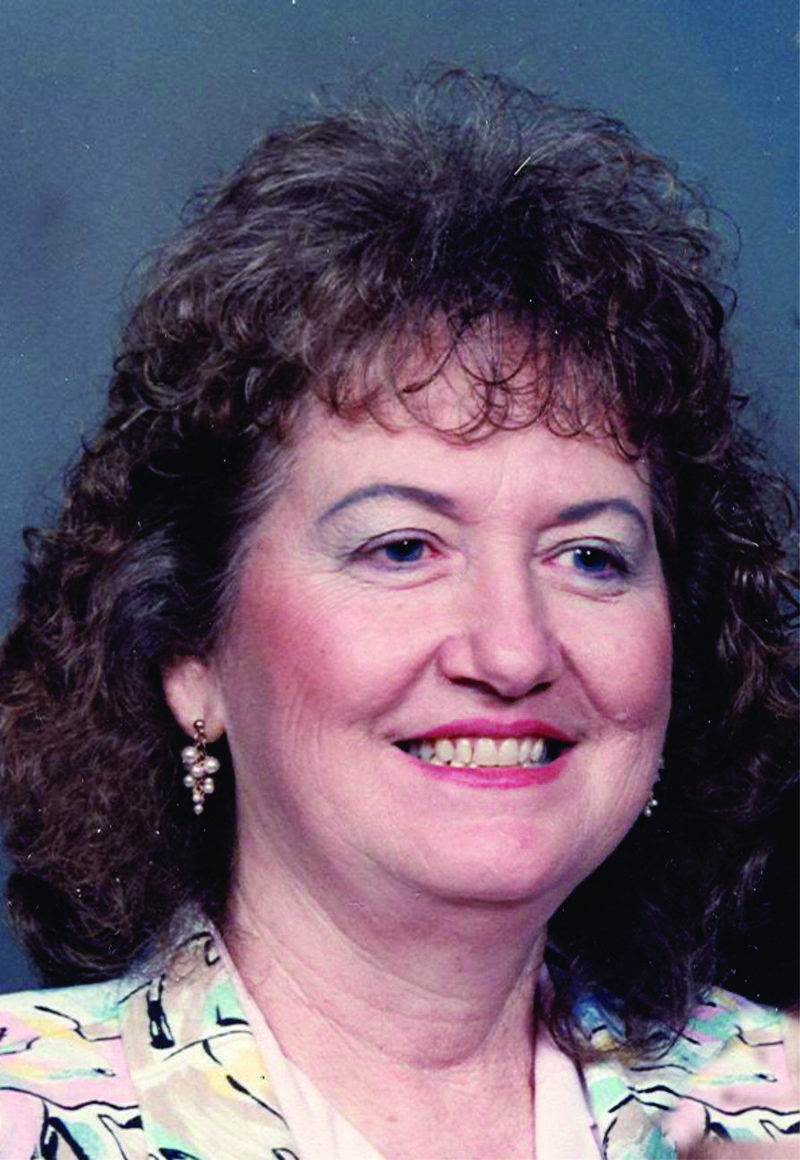 Barbara was born in Big Springs, Texas on September 1, 1938, a daughter of the late Minnie Dale (Randolph) Steadmon and John Riley Steadmon.

She was the widow of Donald Smith and was formerly employed at the Spartanburg Blood Bank. She was a member of Spartanburg First Baptist Church.

www.seawright-funeralhome.com
To order memorial trees or send flowers to the family in memory of Barbara Ann Smith, please visit our flower store.