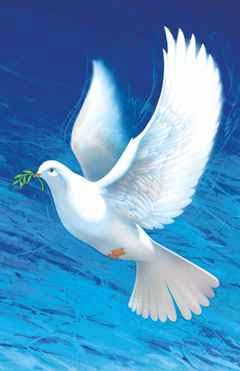 Armando Trejo-Labra, 52, of 7128 Wood Street Spartanburg passed away Saturday, June 20th, at Spartanburg Medical Center.
Armando was born in Zimapan Hidalgo, Mexico on August 27, 1967, a son of the late Francisca Labra and Engracio Trejo and was the husband of Irais Trejo. He was an employee at Sloan Construction and was a member of Jesus Our Risen Savior Catholic Church in Spartanburg, SC. In addition to his wife, he is survived by four daughters; Horalda Costilla, Selina Trejo, Soraya Trejo, Marilyn Trejo, a son; Rubise Trejo, four grandchildren; Yanitza A. Costilla, Eiden Roy Trejo, Mia Victoria Trejo, and Meliton Costilla III.
Funeral Services will be held at 7:00 PM on Friday, June 26th at Seawright Funeral Home in Inman. A public viewing will be Seawright Funeral Home Saturday, June 27th from 11:00AM until 1:30PM. Burial services will be at 2:00PM Saturday, June 27th in Good Shepherd Memorial Park.

Seawright Funeral Home and Crematory
www.seawright-funeralhome.com
To order memorial trees or send flowers to the family in memory of Armando Trejo-Labra, please visit our flower store.