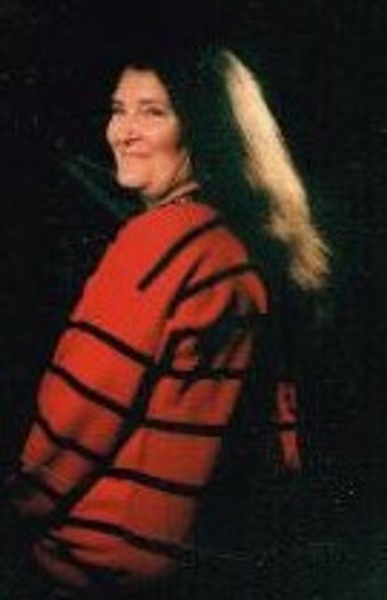 Arberdel Eaton Fowler, 83, of 326 Alma Street Lyman, SC, passed away Wednesday, March 31st, at her residence. .
Arberdel was born in Greenville, S.C. on January 20, 1938, a daughter of the late Sephronie Henderson Eaton and John Edward Eaton. She was the widow of Robert E. Lee Fowler.
Arberdel had worked as a farm tenant and in textiles.
She is survived by four daughters, Vickie Diane Fowler of the home, Bobbie Jean Fowler of Columbus, GA, Brenda Gail McCullough of Lyman, Linda Dale Ballenger of Duncan, thirteen grandchildren and thirteen great grandchildren.
In addition to her husband and parents, she was also predeceased by a daughter, Norma Jean Fowler and a son, Ricky Eugene Fowler.