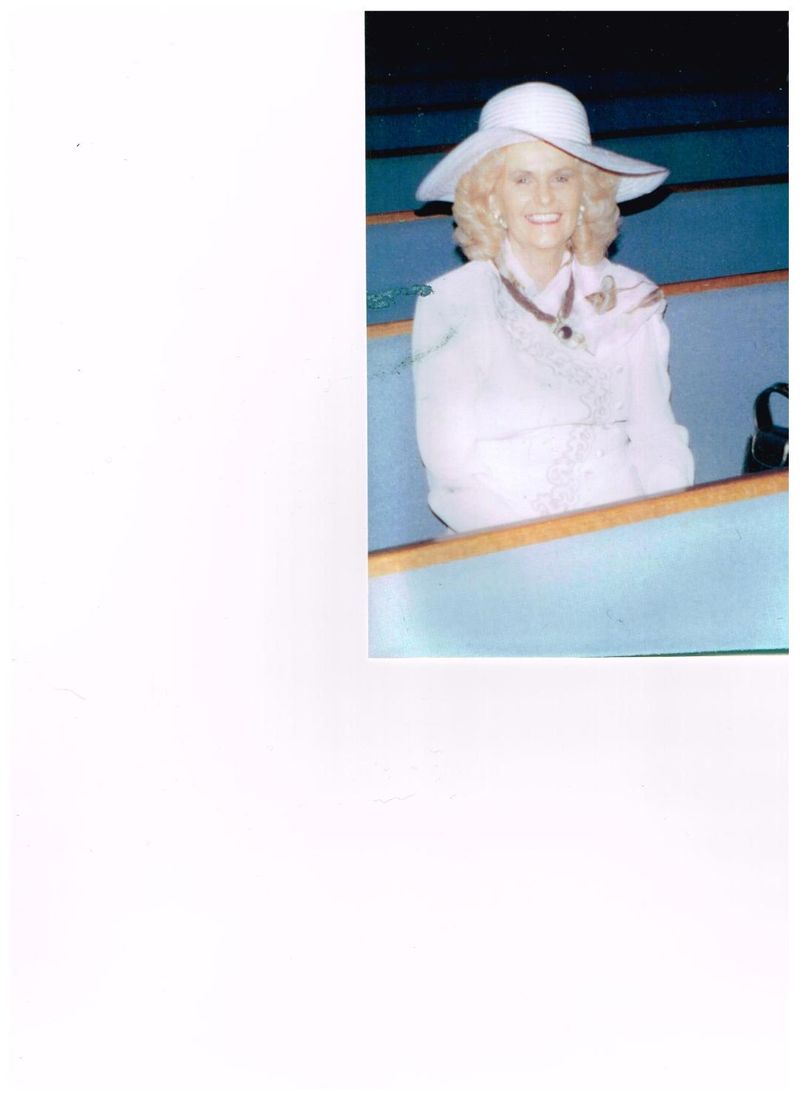 Amelia Greer Sanders, 77, of 82 North Main Street, Inman, SC, formerly of 1064 Jenkins Street, Spartanburg passed away Saturday, November 10, 2018 at Golden Age in Inman. Amelia was born in Whitney, SC on August 23, 1941, a daughter of the late Estelle Hammett Greer and Thomas Greer. Mrs Sanders was formerly employed at Lyman Printing and Finishing and was owner and operator of Sanders Security. She was a member of Temple Independent Methodist Church in Spartanburg for over 55 years. Amelia is survived by her best friend of 55 years, Mildred O Brownlee and her husband Earl, a daughter, Sandra Murray (Bill), of Inman, SC; a son, Richard Sanders, II (Suzy), of Campobello, SC; two sisters, Lois Caldwell (Ray), of Whitney, SC; Christine Rice, of Whitney, SC, a brother, Phillip Greer (Sandy), of Columbia, SC; three grandchildren, Ashley Murray, Austin Murray and Keni Sanders and one great grandson, William Jacob Murray and many nieces and nephews. The family is at the home of her daughter, 305 Inman Road and will receive friends from 2:00 - 3:00 PM on Monday, November 12, 2018 at Seawright Funeral Home.
A Memorial Service will follow at 3:00 PM on Monday at the Seawright Funeral Chapel in Inman, SC with Dr Jefferson Howard Rice officiating.
The family would like to extend a special thank you to the caregivers and staff at Golden Age for their loving care.

www.seawright-funeralhome.com
To order memorial trees or send flowers to the family in memory of Amelia Greer Sanders, please visit our flower store.