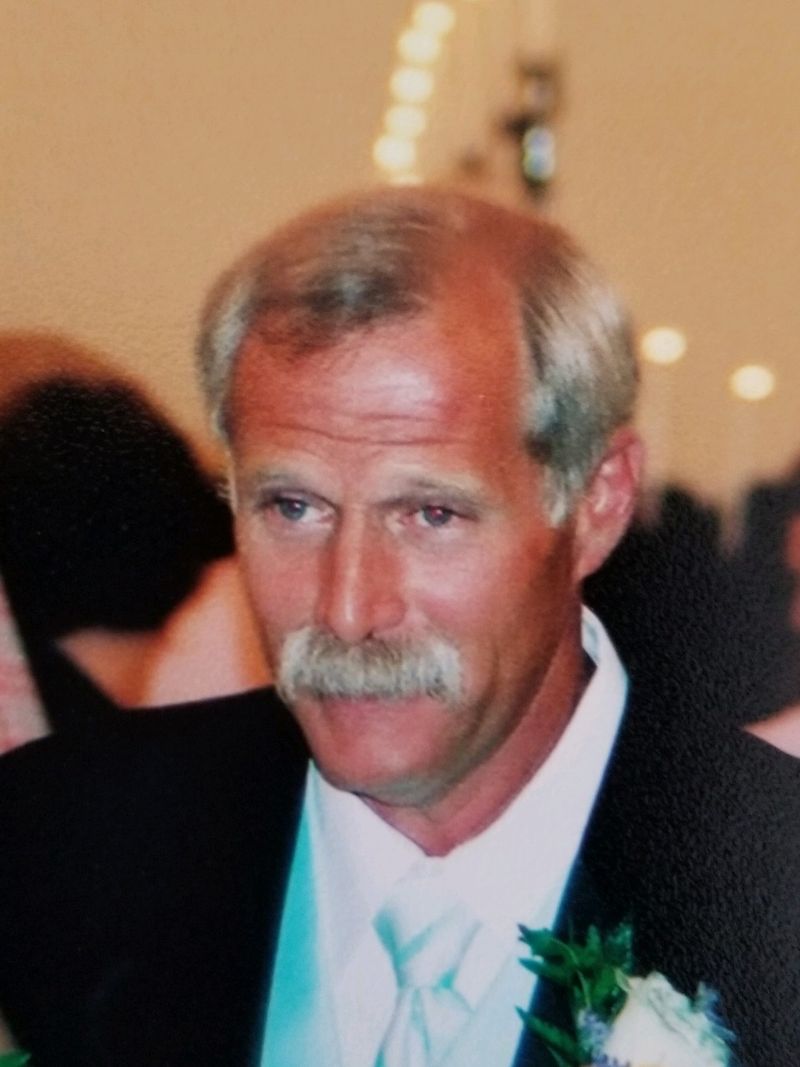 Inman, SC---Alan Dale Robinson, 58, of Inman, SC, passed away on Wednesday, September 5, 2018 at Spartanburg Regional Medical Center. Born in Spartanburg, SC on July 12, 1960, a son of Thelma (Blackwell) Camp, of Inman, SC and the late Robbie Robinson and was the husband of Wanda Fay (Cantrell) Robinson having celebrated 40 years of marriage.

Dale was of the Baptist faith and retired as a machinist from Boiler Tube Company of America in Lyman, SC. Dale loved to hunt and fish.

A memorial service will be held at 3:00 PM on Saturday, September 8, 2018 in the Seawright Funeral Chapel with Dr. Reggie Parker officiating. The family will receive friends immediately following the service at the funeral home.

In lieu of flowers, memorial contributions may be made to: Dale Robinson Memorial Fund, PO Box 192, Inman, SC 29349. An online guest register is available at www.seawright-funeralhome.com.